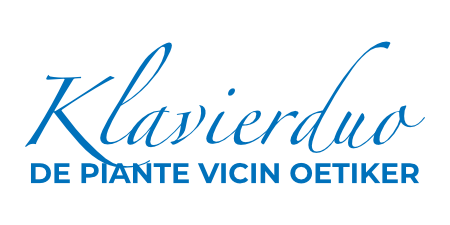 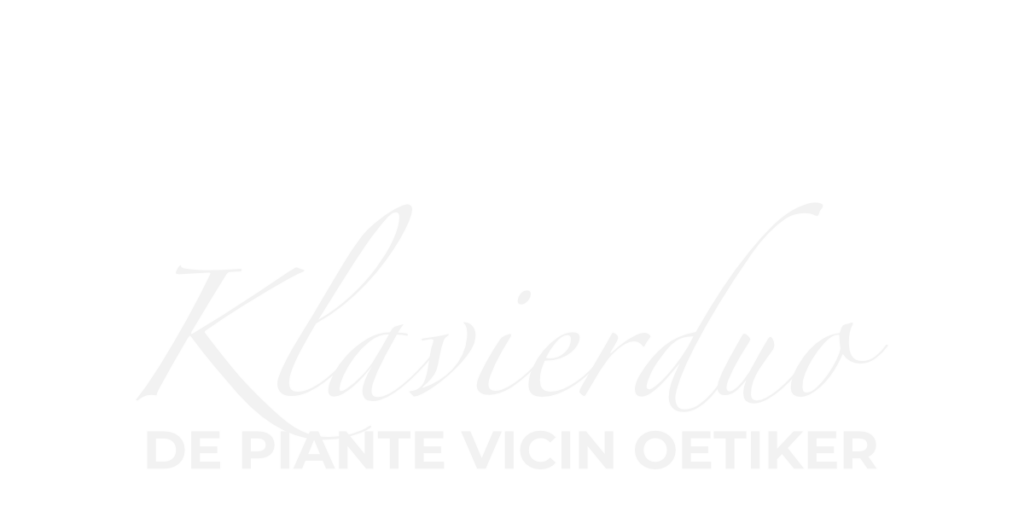 Paola De Piante Vicin was born in Padua, Italy. She attended the Conservatory of her hometown, receiving her diploma in 1995. She continued her studies with Andrea Lucchesini and Maria Tipo in Fiesole and later in Switzerland in the class of Prof. Adrian Oetiker at the Hochschule für Musik in Basel, where she concluded in 2002 with the soloist diploma. In the following years Paola De Piante Vicin attended several Masterclasses of artists like Joaquin Achucarro, Aldo Ciccolini. In particular Sergio Perticaroli und Americo Caramuta had a big influence in her artistic developement.
Already at an early age she won prizes in several piano competitions in Italy and she was invited to perform in important halls like the Teatro Valli in Reggio Emilia, the Palazzo Chigi Saracini in Siena or the Auditorium Pollini in Padua. Meanwhile she was also a guest in the Tonhalle St. Gallen, the Casino Basel, the Salle du Conservatoire de Paris, the Theater in Belgrade, as well as the Ehrbarsaal in Vienna and the Lucerne Festival. Next to her solistic activities Paola De Piante Vicin dedicates herself to chamber music in various constellations, especially in Piano Duo with her husband Adrian Oetiker. Since 2004 Paola De Piante Vicin is also a very requested répétiteur; through intensive studying of the cello literature she came in close contact to musicians like Thomas Demenga, Ivan Monighetti, David Geringas, Wolfgang Böttcher and Miklós Perényi.
Joaquin Achucarro showed himself “particularly impressed not only with her precise piano playing, but also with her strong personality and imagination”. Critics appreciate the „refined artistic flair“ and the „delicate language of sound“ in her playing.
Paola De Piante Vicin is the founder and artistic director of the concert series “Klanglichter” (www.klanglichter.ch) in Sissach, Switzerland. 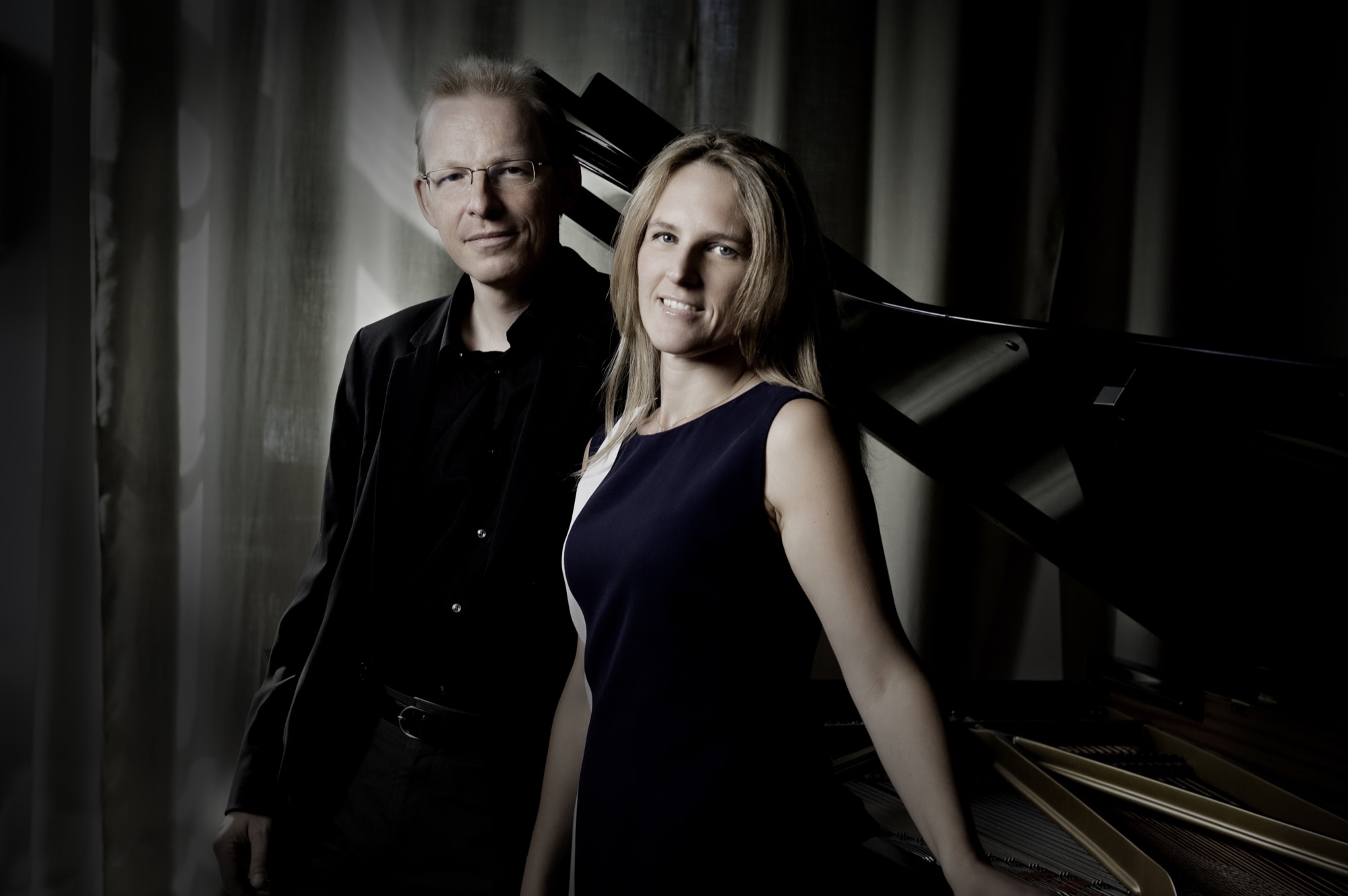 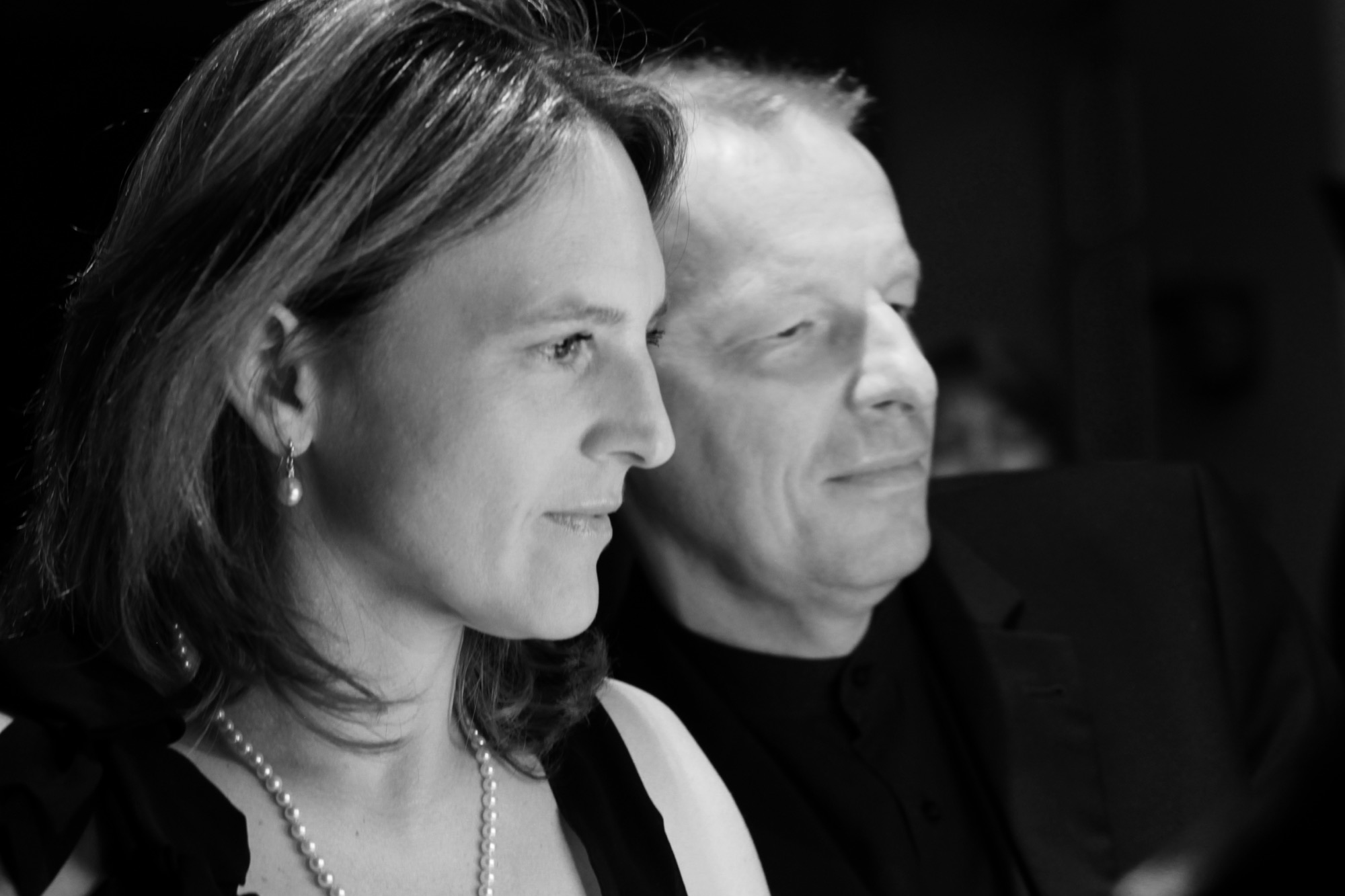 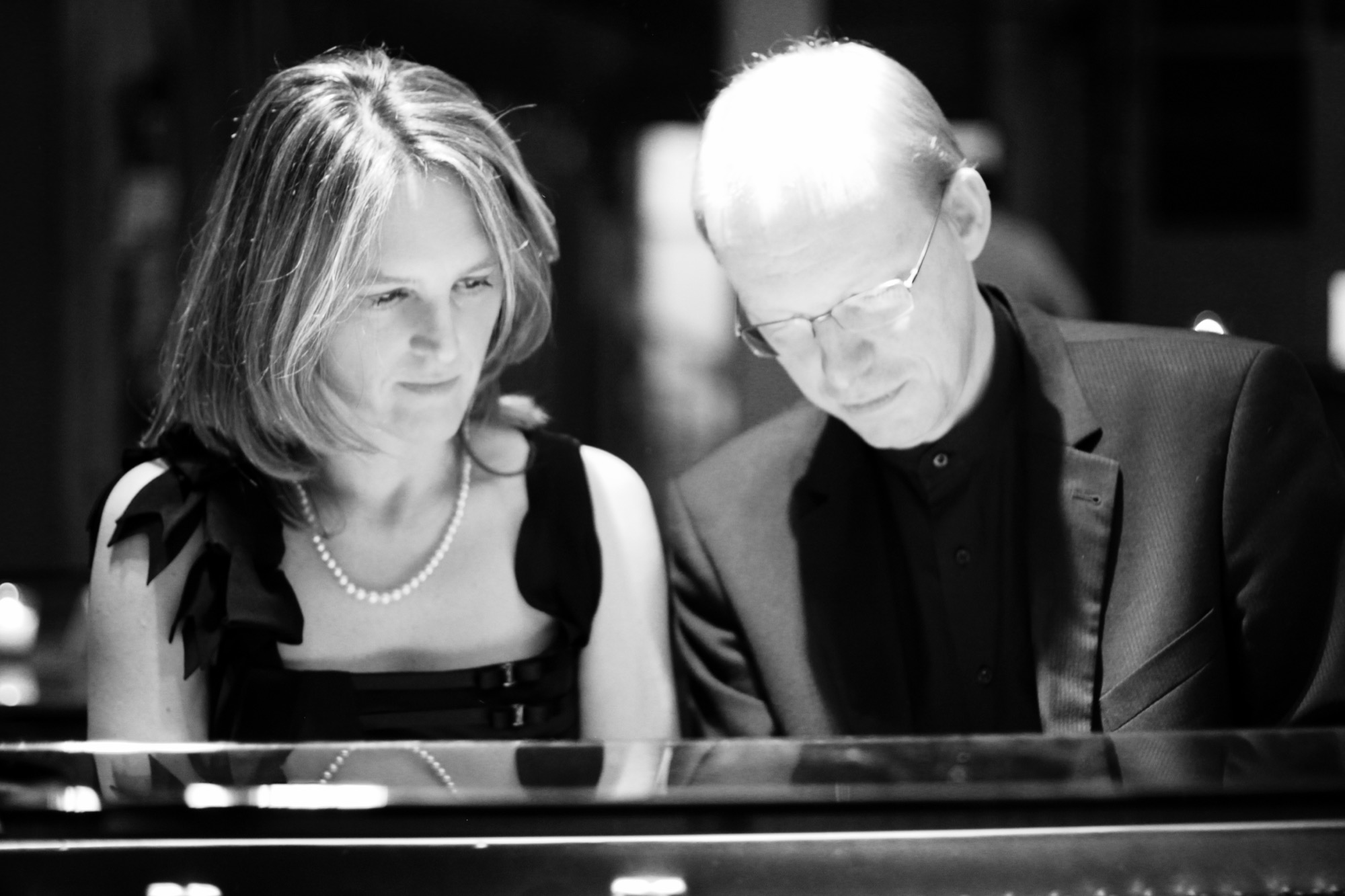 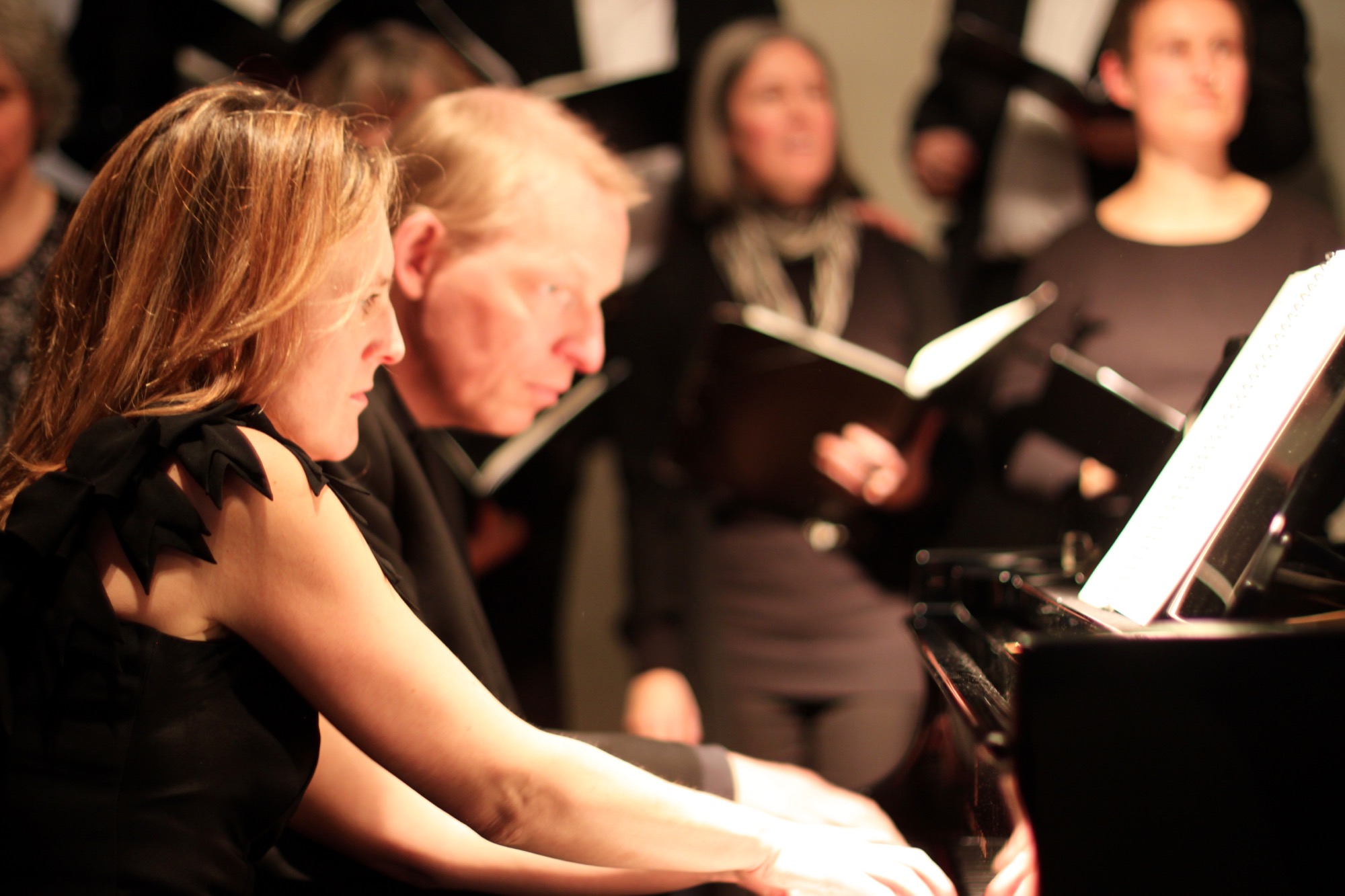 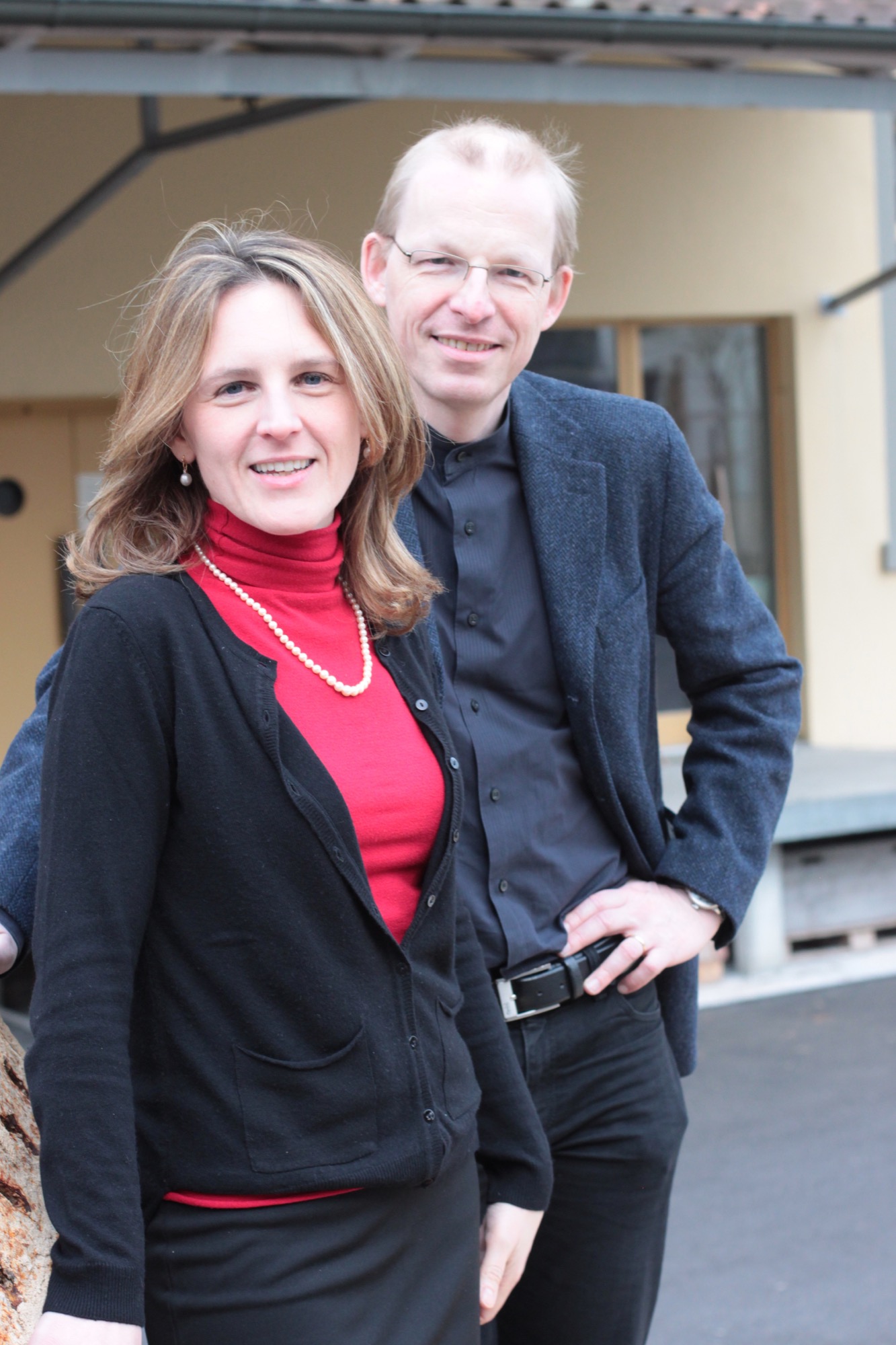 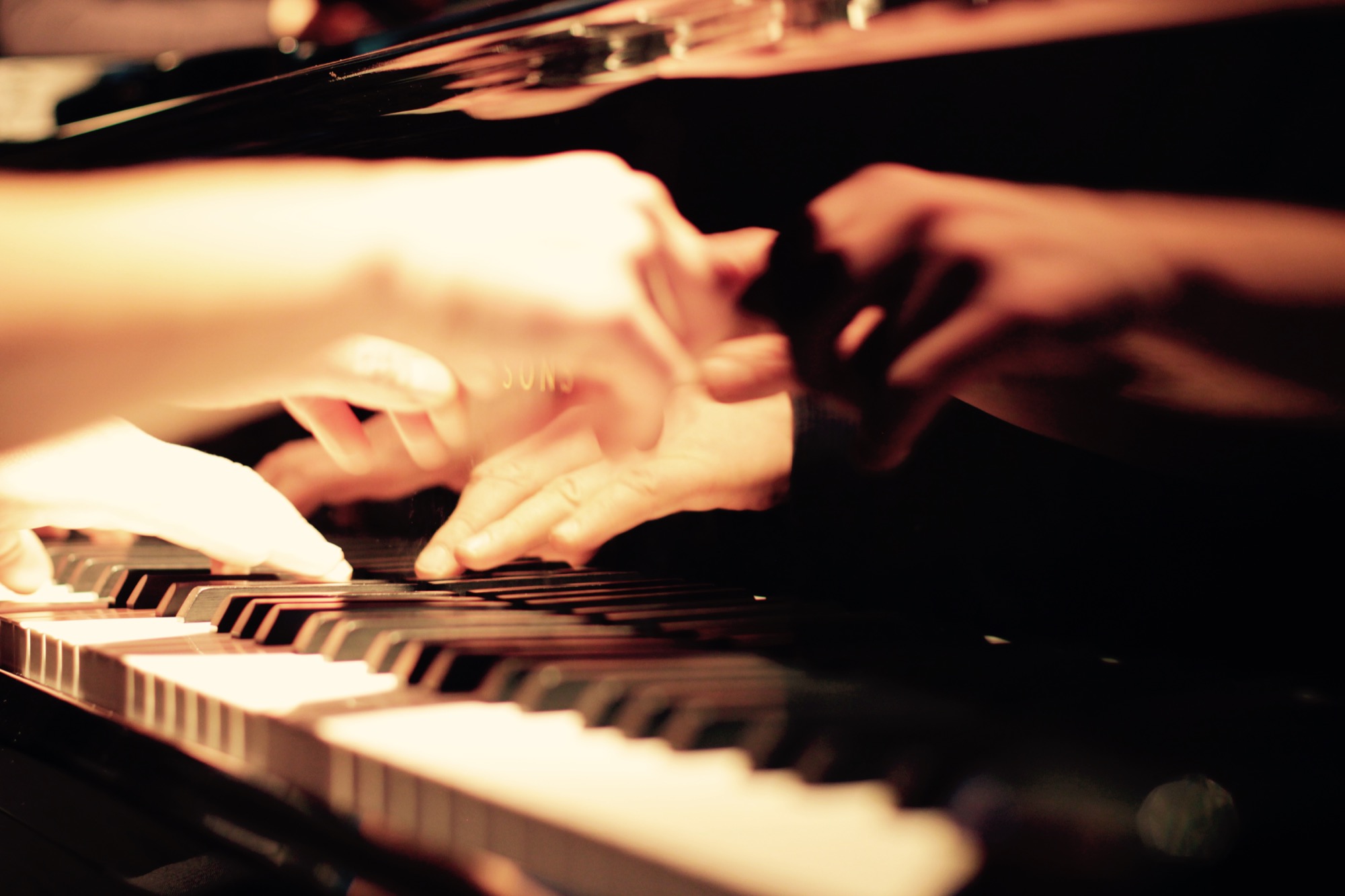 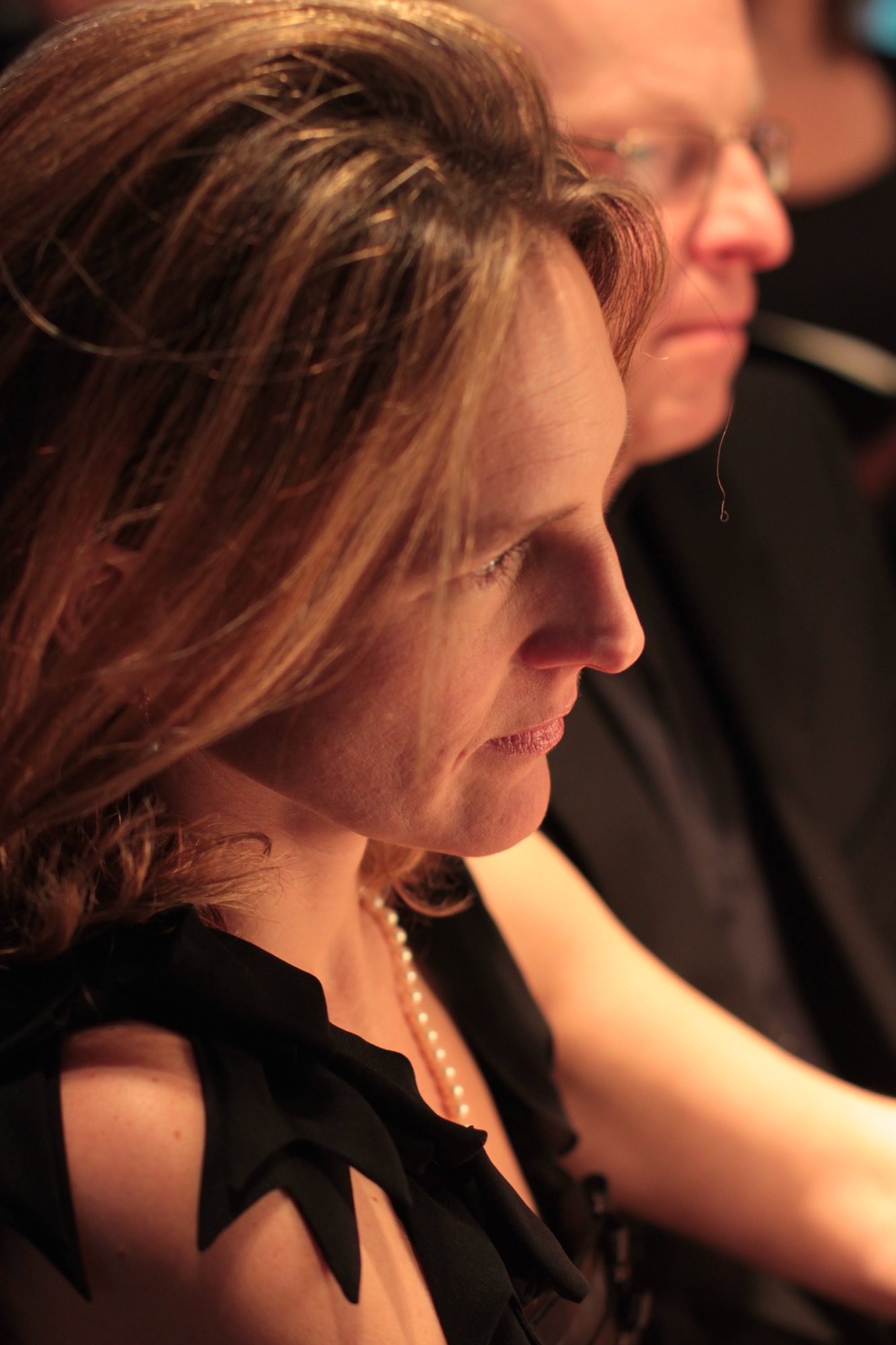 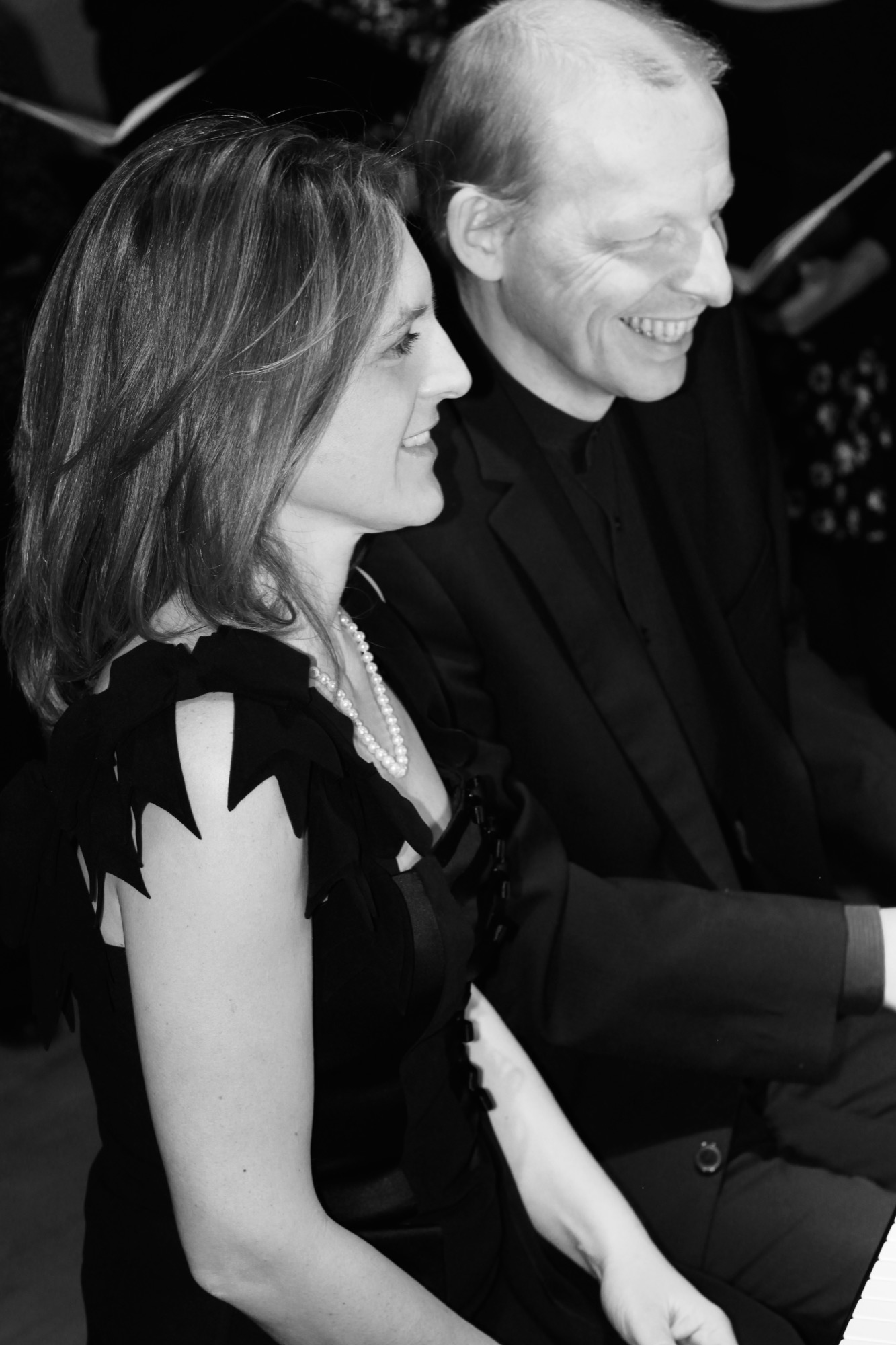